The endearing stars of Kythera mon Amour are back! Poppy and Georgos have hit it rich in Australia and now return to Kythera together, but with completely separate visions of what happens next. And handsome Young George has also returned, but his life is in tatters and he looks for a hideaway to contemplate a solution to the mess which his life has become. More...

The President is in a pickle. To delay his imminent impeach­ment and receive the new "Nobel Prize for Immensity", Trump and his entourage are hightailing it to Europe.

Across the continent the sales of guns, axes and rat poison skyrocket as retired spies, royal families, and envious right-wing politicians all think the same thing: wouldn't it be great to Bump Trump?!

Some are born to fame, others achieve it by hard work. For Italian artist Stefano Bosis fame comes pissing in his plant pot. And he grasps it without hesitation! And wraps it up!

In a world where fiction pales in comparison to political reality, there is still a few bits of fun to be had, but not without suffering the slings and arrows of outrageous personalities... As part of the Trump Fiction series, The Hungry President combines liberal adult fantasy with oddball hilarity.

In "Winter on Kythera" a young woman escapes to the Greek island of Kythera to live in an isolated cabin. But has she really escaped? The film, like the season, has it's sunny moments mixed with ferocious winds and torrential rain. And, despite her attempts to avoid contact, there are more than just a few goats to deal with, even on the sparsely populated Kythera. More here.

Young Aphrodite thinks she's escaped civilisation in an old shack on the isolated West Coast of Kythera. Instead the world seems to be beating a path to her doorstep. When Old George literally lands in her cistern, she knows she has a problem on her hands.

The Greek Island of Kythera lies on the route between the Middle East and Italy, so it was only a matter of time before the refugee crisis reached her shores. Joseph from Syria thinks he's escaped persecution by reaching the shores of the country of his dreams: Italy. Instead he is discovered languishing on the shores of this small Greek island.

At the Cannes Short Film Corner 2018!

If it weren't for his goats, the life of Tzimmy the Shepherd would be unbearably lonely. When he discovers that the beautiful Maria is all alone as well, he can imagine nothing better than solving their common solitude.

Living alone in an isolated cabin during the Greek Winter can do strange things to a person. Combine that with recalcitrant inanimate objects and you have the plot for this short Greek comedy staring the Greek actress Maria Thanas.

A teenager's best friend is his... mobile phone? But is the relationship reciprocated? And does artificial intelligence really need a human interlocular to communicate? This short film staring seasoned young actor Louie Betton, will be available for viewing later in the year.

Can the subject of a portrait view the work-in-progress without changing their demeanor? Can the painter of the portrait interperate the intensity of human emotions? Carlota and Stefano try to find out in this quirky art-comedy full of twists and shouts.

Finalist in the 2017 Sydney Tropfest, The Beekeepers turns the migration story on its head when two old siblings decide to try their luck in Australia. But they'll have to leave behind more than just their house and animals...

Leaving your mother and home for another country can be a test of will for the best Greek Island Bachelor, but when young George has to choose between a future in Australia or an array of quirky passionate commitments in an economically stricken Greece, his willpower is put to the test. And, on the other side of the island, when Poppy and Georgos, brother and sister in the countryside of Kythera, make a bold decision about their future, not even their bees can stop gossiping...

Despite the array of captivating characters, the protagonist of the film is most certainly the island of Kythera itself, full of heroic landscapes and melancholic stories. More

About Join The Plot

Join the Plot U.G. is a film production company which shoots primarily on the Greek island of Kythera. We work with a combination of professional actors and local talent, creating an original mix with often surprising results. In addition to entertaining film-lovers, our goal is to help the rest of the world discover the beauty of our island and the endearing qualities of the inhabitants. 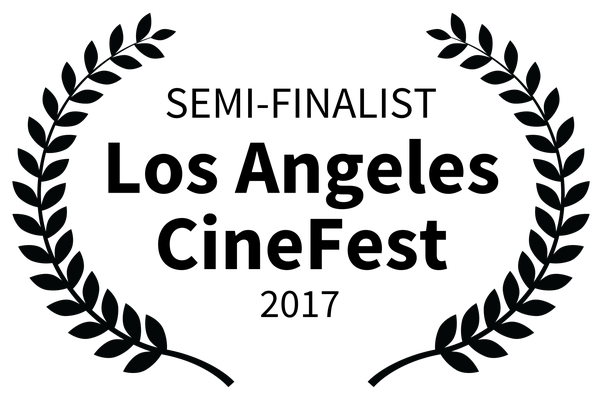 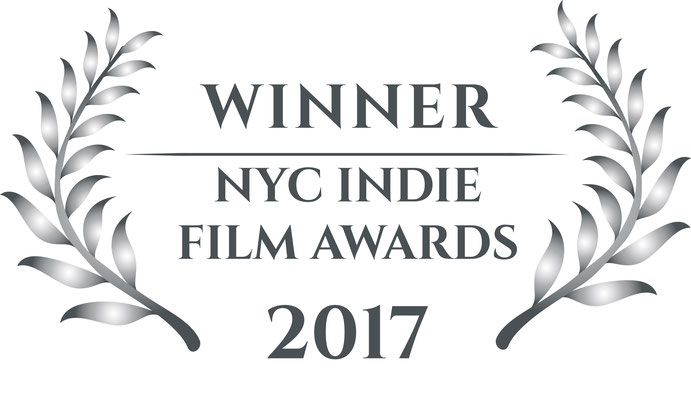 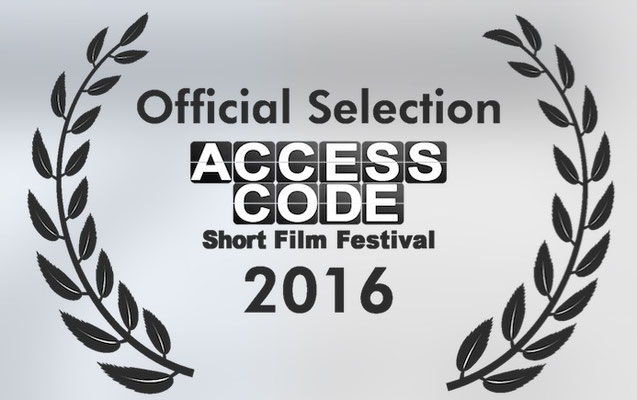 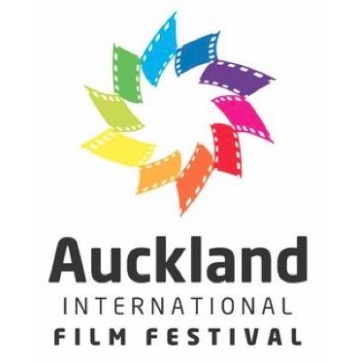